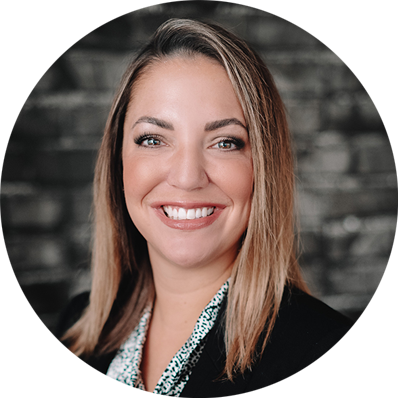 Jennifer Albaugh is a Shareholder at ABST Law, in Fargo, North Dakota. She currently practices family law, focusing on divorces, custody disputes, adoptions, guardianships, conservatorships, and any other family law related matter. In 2009, Jennifer received a Bachelor of Science degree in Criminal Justice as well as a Bachelor of Arts degree in English from the University of North Dakota. Jennifer earned her Juris Doctor, cum laude, from the University of North Dakota School of Law in 2012. While in law school, Jennifer was involved in Law Women’s Caucus, serving as the President and Treasurer, North Dakota Law Review and the law school’s yearly orientation program. In 2012, she was awarded The National Association of Women Lawyer’s Outstanding Law Student for her involvement in law school and leadership abilities. Jennifer served as a law clerk for the Judges of the South Central Judicial District and for the United States District Court, District of North Dakota, for the Honorable Chief Judge Ralph R. Erickson in Fargo, North Dakota. Prior to joining Anderson, Bottrell, Sanden and Thompson, Jennifer worked for another firm in Fargo practicing family law for three years. Jennifer is licensed to practice in both North Dakota and Minnesota State Courts.

Learn more about our services:

View all Areas of Practice 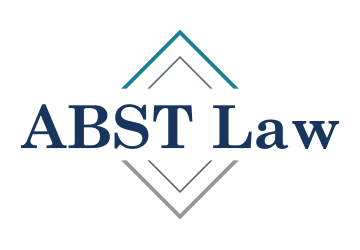 Pay Now
Contact Us
Areas of Practice
Our Team